Tours and Excursions from Thessaloniki 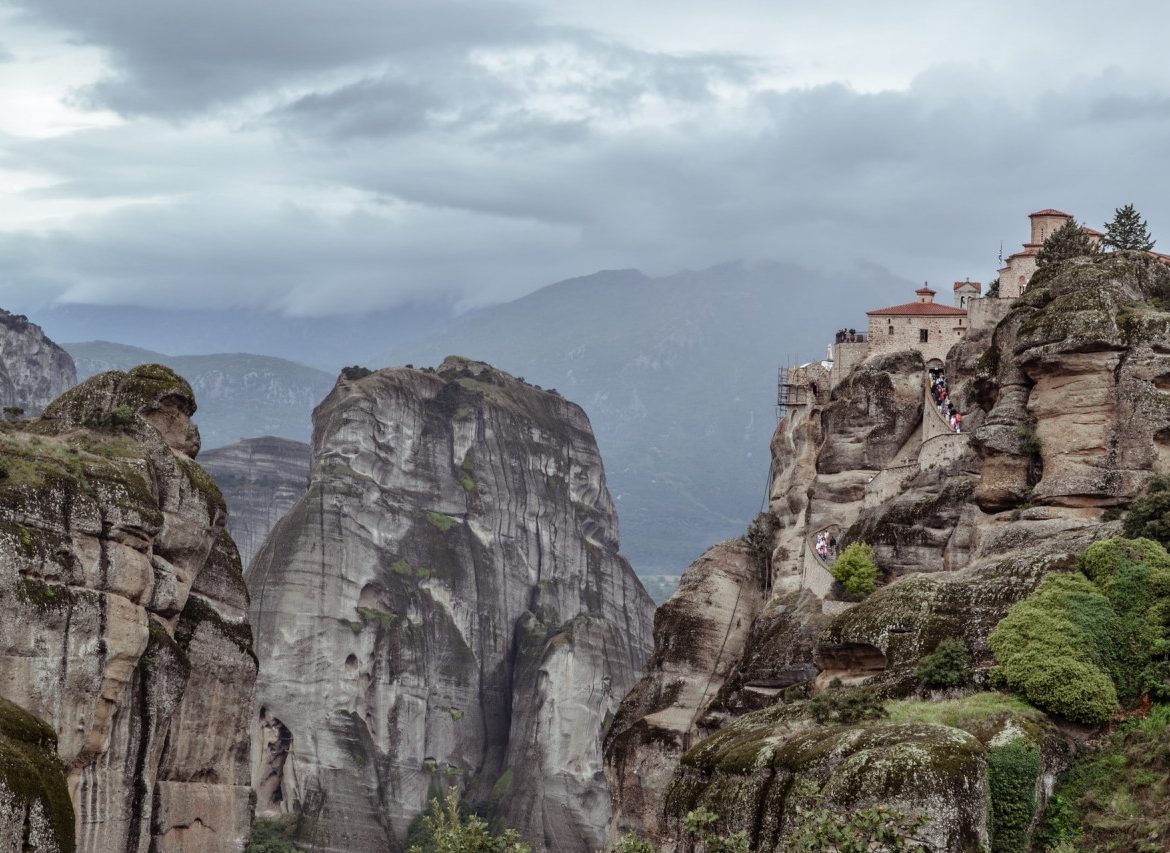 Located 50 km from Thessaloniki, Vergina, near the ancient city of Aeges, was once the capital of the ancient Macedonian kingdom. During excavations in the area, the tomb of Phillip II, the father of Alexander the Great was discovered making Vergina a site of great historical significance. In 1996, UNESCO included the archaeological site of Aeges in its list of World Heritage Monuments.

Pella flourished in the second half of the 4th century, the 3rd and the 2nd centuries BC before falling to the Romans in 168-7 BC and being destroyed by an earthquake, possibly in the first decade of the 1st century BC. During a series of excavations were brought into surface parts of the palace and market, sanctuaries and graveyards of this ancient city. Findings from the excavations are now exhibited in the Archaeological Museum of Pella.

Located 54 km from Thessaloniki, the Petralona cave was discovered in 1959 together with the fossil skull which came to be known as the Archanthropus of Petralona. A paleontological museum can also be seen at the entrance of the cave.

Visit the group of byzantine monasteries built on top of vertical rock formations in Thessaly. Providing fantastic views, described as one of the most beautiful sites of mainland Greece. 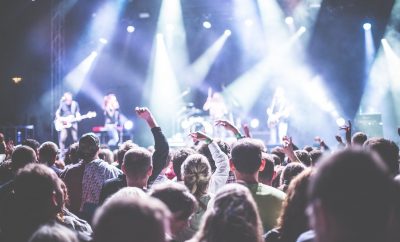 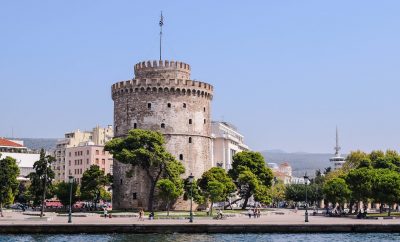 Short City Guide
Thessaloniki is a unique city! It is a place that bears elements from its west and east culture past, diverse communities of different religions and ...
Apr 22, 2020 , 0

Return to Login
We use cookies to ensure that we give you the best experience on our website. If you continue to use this site we will assume that you are happy with it.OkPrivacy policy